YOU are your greatest marketing asset

How to create & use the most powerful marketing force on earth

YES! I want to enroll in the online video training now! 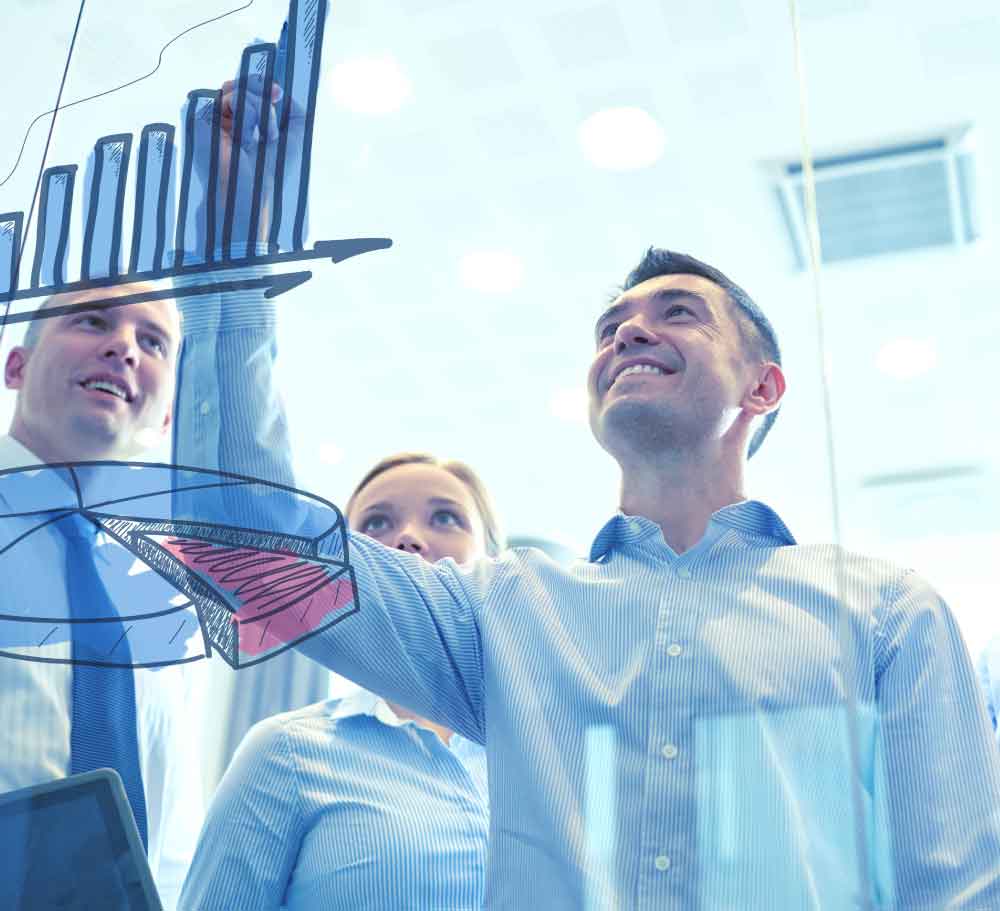 If you answered YES to any of the questions above, you’re in the right place.

Welcome to “Successful Speaking Strategies” or as we call it, “S3: How to create & use the most powerful marketing force on earth.”

What exactly is “Successful Speaking Strategies?"

The S3 is a video-based online program that will teach you how to create the highest level of attraction and influence during any kind of presentation - whether your audience is the person sitting across from you in a coffee shop, 50 people on a Facebook Live broadcast, or hundreds of people packed into a hotel ballroom or conference center.

Public speaking is NOT an inborn ability. It is a skill that even the shyest, soft-spoken person can learn, and who better to teach you this skill than an internationally renowned speaker who used to be exactly where you are?

Who is Eric Edmeades?

Eric Edmeades is a serial entrepreneur who was once so terrified of public speaking that he could barely eat for days before a talk.

Since systematically reversing his fear of public speaking, Eric has become a highly sought after main stage speaker, with over 10,000 hours of stage time in over 25 countries.
He also spent more than a year touring with Tony Robbins as a guest business speaker on his Business Mastery program.

Beyond all that though, here’s what really makes Eric stand out:

You know those people who are excellent at something, but they struggle to articulate the mechanics of what they’re actually doing, so they can’t successfully teach anyone else their skill? Eric is NOT that guy.

In S3, you’ll experience Eric’s ability to clearly express the core concepts, strategies, and techniques that have created decades of speaking success for him, and his hundreds of students.

He is not only an impeccable speaker in his own right, but he also has the communication abilities to teach you how to become one also.

What exactly will I learn from the program? 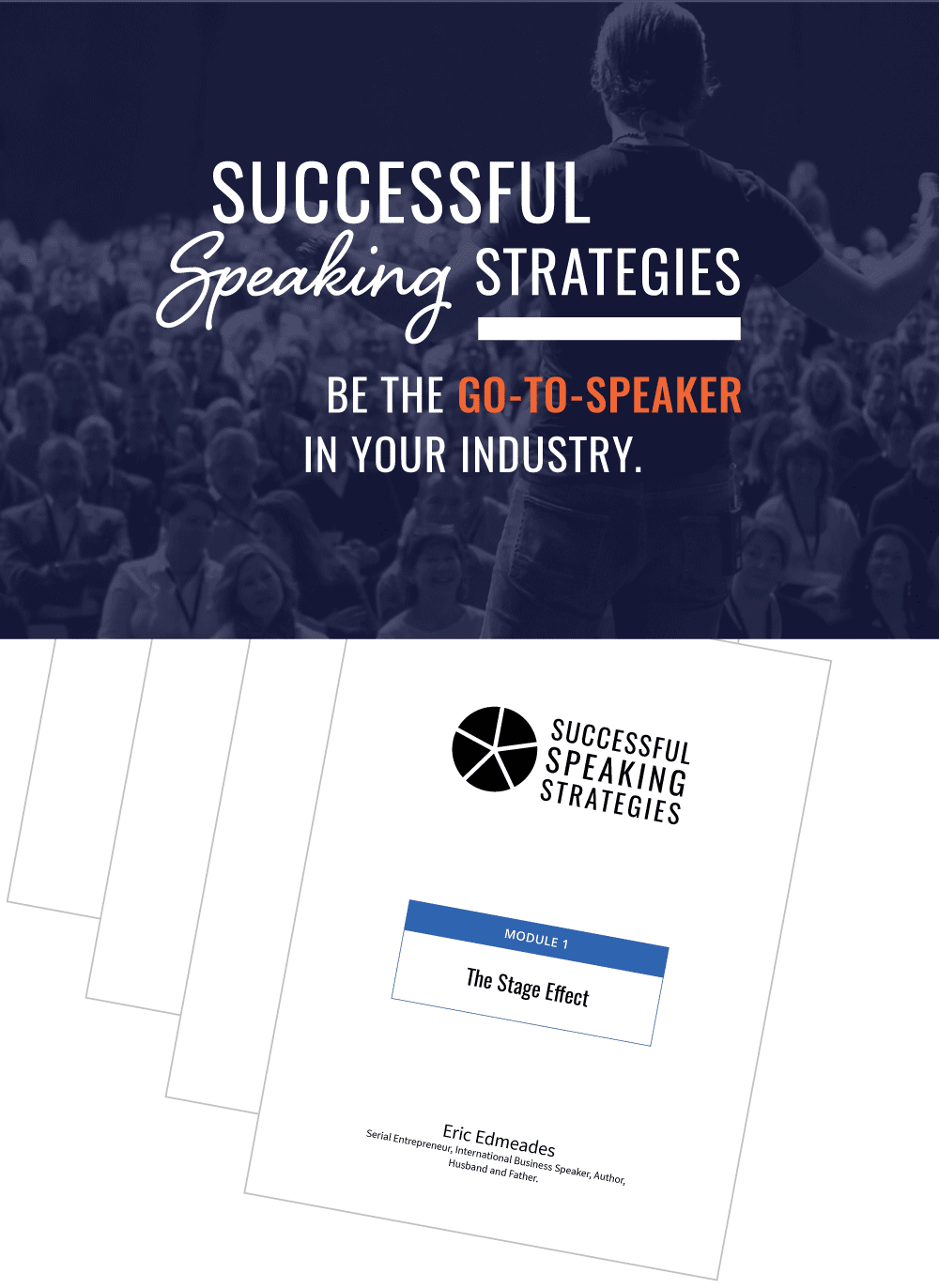 In over 4 hours of comprehensive video training, supplemented by S3 Workbooks and Successful Speaker Templates, Eric will teach you:

“S3: How to create & use the most powerful marketing force on earth”

S3 will show you how to master the speaking skills that will grow your influence and impact. This program is perfect for you if you're...

How long will it take me to go through the training?

Right after purchase, you will receive your own unique login. You’ll be able to immediately access the entire program, so depending on your preference, you could complete the entire program in a weekend or more slowly over several weeks.

My husband / mom / sister needs this! Can I share the material?

Your generosity is a wonderful thing, and no. Purchasing The Stage Effect grants you unique and personal access only. If you know someone who struggles with effectively expressing their ideas, please invite them to sign up on their own.

Due to the nature of this course, you’ll receive immediate access to the videos, worksheets and templates, which is why all sales are final and refunds are not available. Please review the info on this page to be sure this course is what you’re looking for. If you have any questions, write to us at support@businessfreedom.com